africa is the wellspring of the human race

Best accommodations in africa, no matter where you go 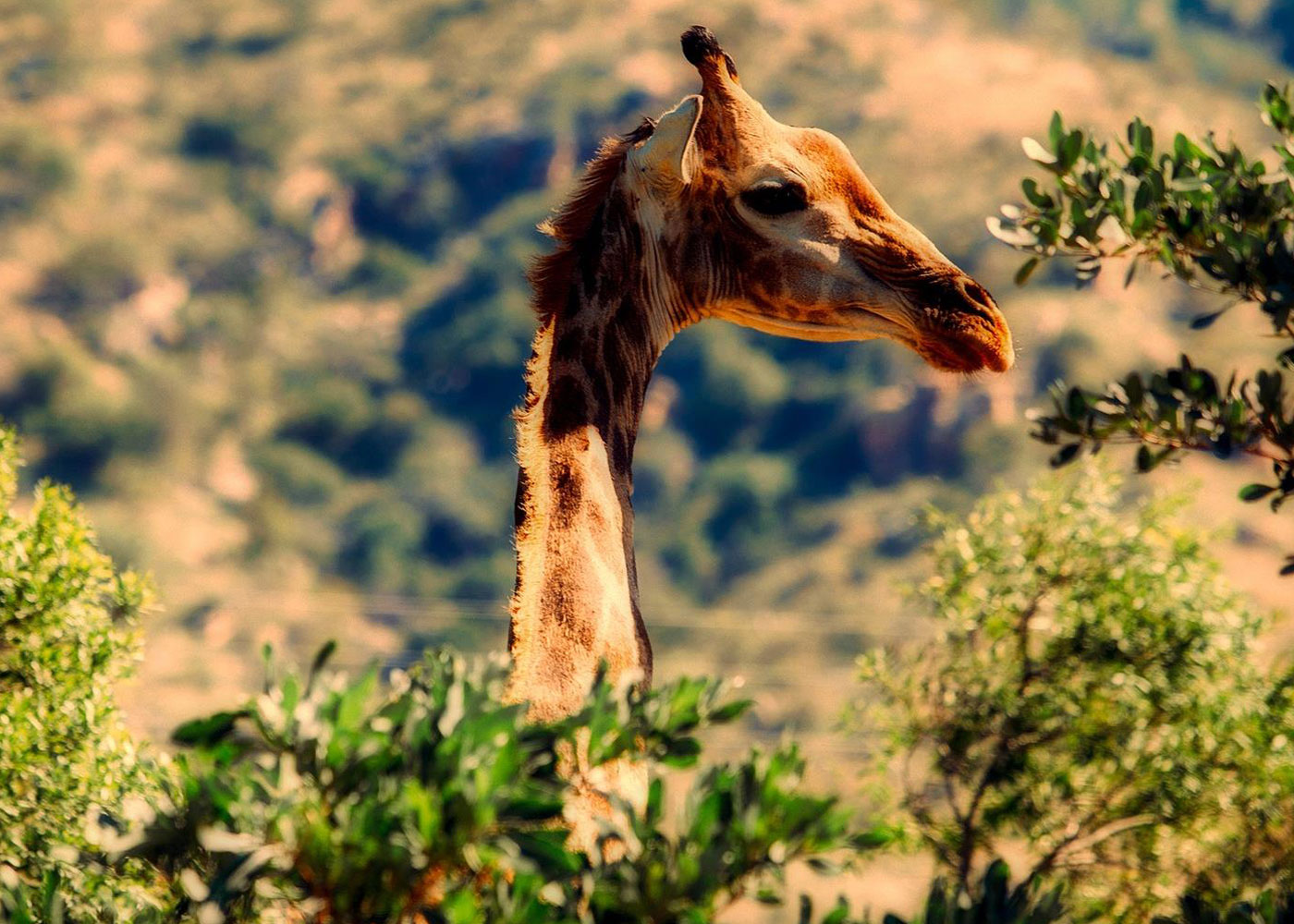 Africa is the wellspring of the human race. The second largest continent in the world in both area and population, it offers the visitor a unique blend of natural wonders, renowned prehistoric sites, numerous and often sprawling remains of several of the world's greatest ancient civilizations, vibrant cultures, remote villages and modern cities. Africa has shorelines on the Indian Ocean to the southeast, the Atlantic Ocean to the west, the Red Sea to the northeast, the Gulf of Aden slightly further south, and the Mediterranean Sea to the north. This huge continent is more than 8,000 km (5,000 mi) across north-south and 7,500 km (4,800 mi) east-west with some islands even further out and contains many vastly different peoples, religions, and cultures. Africa has 55 sovereign countries—the most of any continent.

Giraffes in Maasai Mara National Park in Kenya Africa contains arguably the longest river in the world—the 6,650 km-long (over 4,100 mi) Nile River running from Burundi to Egypt—while the Congo River in the DR Congo is the second largest in terms of discharge, and the deepest with a depth of over 230 m (750 ft) in some spots. Tanzania's Mount Kilimanjaro is the world's tallest free-standing mountain at 5,890 m (19,340 ft). Djibouti's Lake Assal is the second lowest point on Earth, the saltiest lake outside Antarctica, and one of the hottest places on Earth. While the first activity most people associate with Africa is safaris, there are endless possibilities for adventure. You can purchase crafts in markets, venture into the Sahara with a Tuareg caravan, visit BaAka ("Pygmy") villages, hike through jungle to watch gorillas, relax on tropical islands in the Indian Ocean, snack on exotic treats, paddle down a river in a dugout "pirogue", travel across savanna on a colonial-era railway or a myriad of other things.

Africa's cultural diversity cannot be overstated — most countries are internally diverse and there are huge differences between the Muslim countries in the North with their Arab- and Berber-influenced cultures and the Sub-Saharan nations, including the rainbow nation of South Africa that has strong European influences in addition to Bantu and other African traditions. It is also the continent with the largest genetic diversity among the population by far: There is far more genetic diversity among Africans than there is between Africans and inhabitants of any other continent. Despite what lacking media coverage might have led you to believe, Africa is not one country but 55 different countries, making it impossible to make generalisations about "all of Africa". Also, due to the nature of colonial borders most African countries are anything but homogeneous (for example, South Africa has 11 official languages), and culture, cuisine, language or even the dominant religion may change dramatically within a few hundred kilometers without ever crossing a border.

Despite rapidly growing economies in many places, there are still many pockets of poverty in both the Maghreb and Sub-Saharan Africa. While poverty, corruption, and ethnic and religious violence exist in some parts of the continent, large parts of Africa have made impressive progress in recent times, with many cities that have growing middle classes and deal with problems such as traffic jams or crowded public transport, rather than the war or famine you might have heard about in some 1980s documentary or development aid commercial.

Travelling to Africa and no idea what to visit? Things to do in Africa hand-picked by our experts.